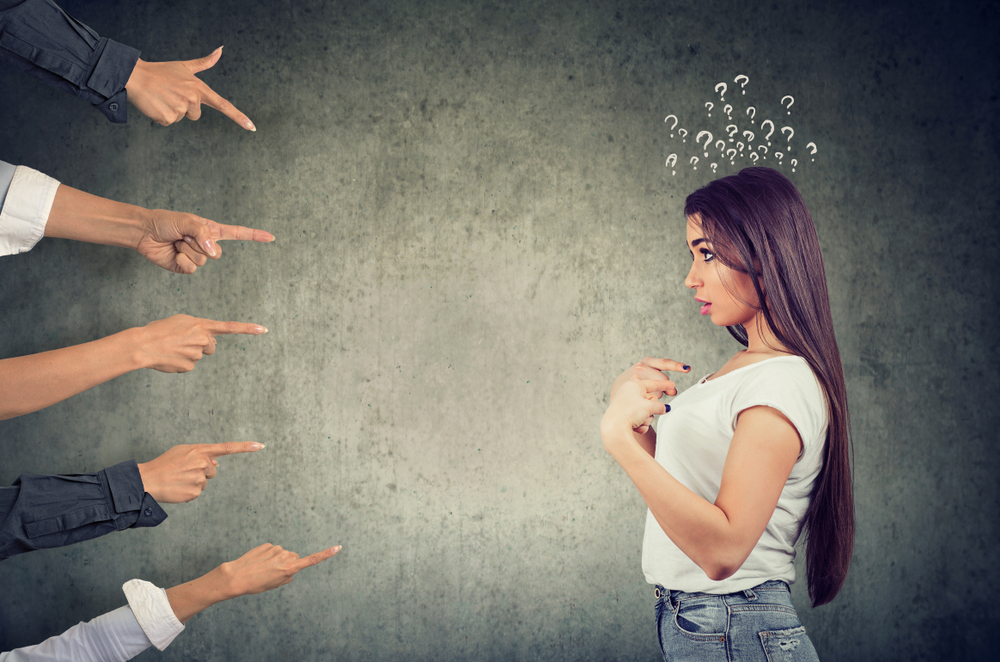 #8 They Don’t Assume Responsibility for Their Actions

One telltale sign of a narcissist is a lack of accountability, which includes blaming and deflecting. Despite their need for control, narcissists never want to claim ownership of the outcomes. Unless, of course, everything goes exactly according to plan and the desired result comes true.

To keep up their own facade of perfection, these people throw all the responsibility and blame on someone else when things don’t go as planned. This also occurs when they are called out or feel inferior. Someone else must be at fault, but clearly not them.

Sometimes narcissists believe that everyone is out to get them and that they are all to blame. However, people typically place the blame on the one person in their lives with whom they have the strongest emotional ties, the most commitment, and the greatest love. These people are usually also the ones who are abused because they are the least likely to reject or abandon the narcissists.

You should also check out: 8 Signs You Date Someone Who’s Toxic

7 Reasons Why People Talk Behind Your Back

8 Signs You Date Someone Who’s Toxic

6 Ways to Go Through a Midlife Crisis Like a Phoenix

C.A. - October 11, 2022 0
We use cookies to ensure that we give you the best experience on our website. If you continue to use this site we will assume that you are happy with it.OkPrivacy policy